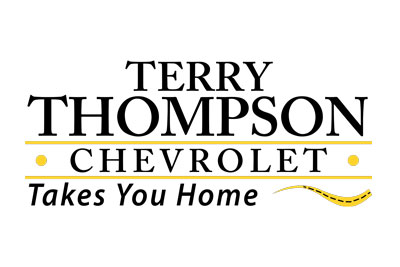 The title of this article is Terry Thompson Chevrolet Four Ball

The following is the full article details:

Richard and Bart playing in their first Terry Thompson Chevrolet 4 Ball, picked up their first victory in this format! They shot 64 in the morning in the best ball scramble format and in the afternoon they shot 4 under par 32 in modified alternate shot. Robert Parmar and Greg Jones captured the afternoon second flight championship. 42 teams participated at Lakewood Golf Club.

First round:
Second round:
12 under par !